iWatch Africa held its maiden town hall meeting with commercial drivers, their conductors and the police at the 37 Military Hospital Station last Saturday, as part of the Human Rights Abuse and Corruption project.

The Town Hall Meeting is the second leg of iWatch’s human rights project in partnership with the Police and CHRAJ on the theme: “Improving the relationship between the police and commercial drivers in Ghana”.

Speaking on some Standard Operating Procedures and code of conduct by the Police, iWatch Africa’s Henry Kyeremeh took the drivers through some key findings and recommendations of the project and educated the drivers on the use of force by the police and torture or abuse of civilians.

Officials of the Ghana Police Service also educated the drivers on common motor offences and road traffic regulations to always look out for as pedestrians and motorists. 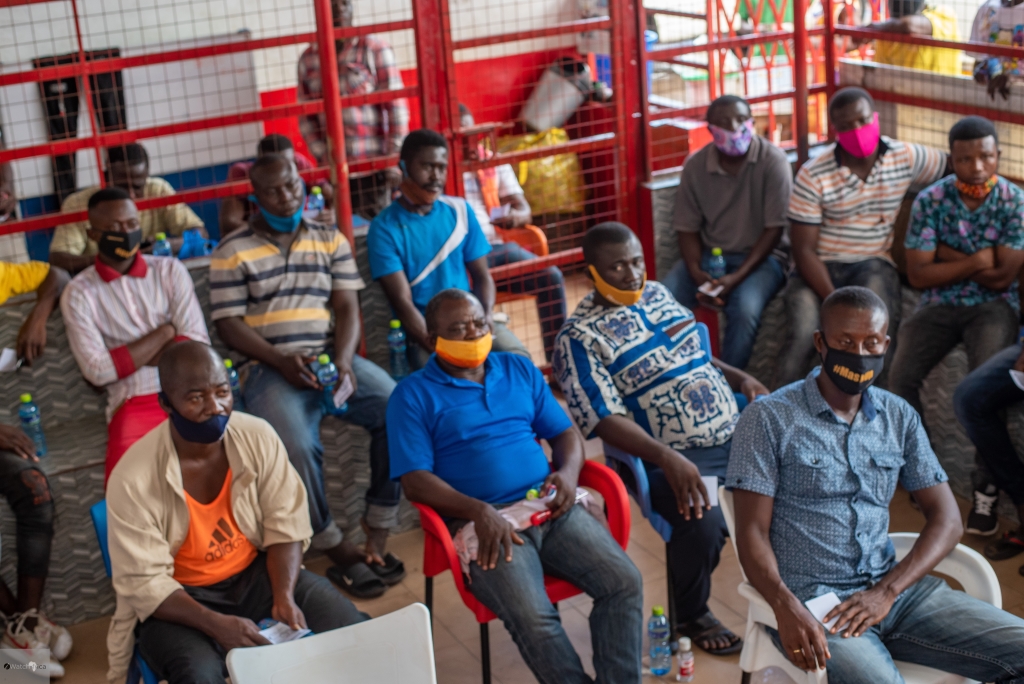 The Secretary of the station, Mr. Samuel Kyere appreciated the opportunity and pledged that the Station in it’s power will put the use the education acquired.

The Human Rights Abuse and Corruption project was launched in September 2019, and it is being supported by the United States Embassy in Ghana.