by Chris
in SPORTS
0

Sunday Oliseh, Kennedy Boboye, Anthony Baffoe and a host of other football figures have paid tribute to late Rasheed Yekini.

The legendary forward known for his speed and shooting power died on May 8, 2012, at the age of 48.

Also, he holds the record as Super Eagles’ all-time top scorer having amassed 37 goals in 58 appearances.

With the footballing world marking his eighth-year remembrance, the trio alongside others, has taken to social media to pay respect.

Yekini was one of the few African strikers who inspired me during my playing career. Rest on legend 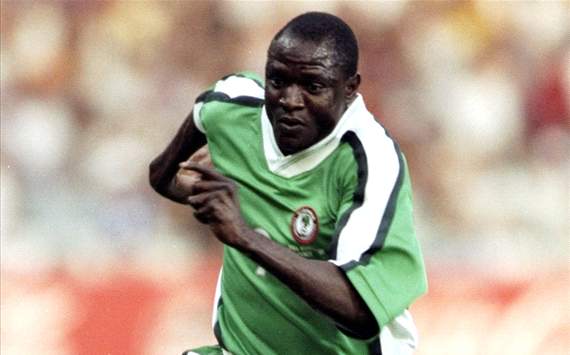 21 people are talking about this

One of Africa’s most terrific strikers Rashidi Yekini -today marks his 8th year of leaving us.Continue resting in peace Rashidi 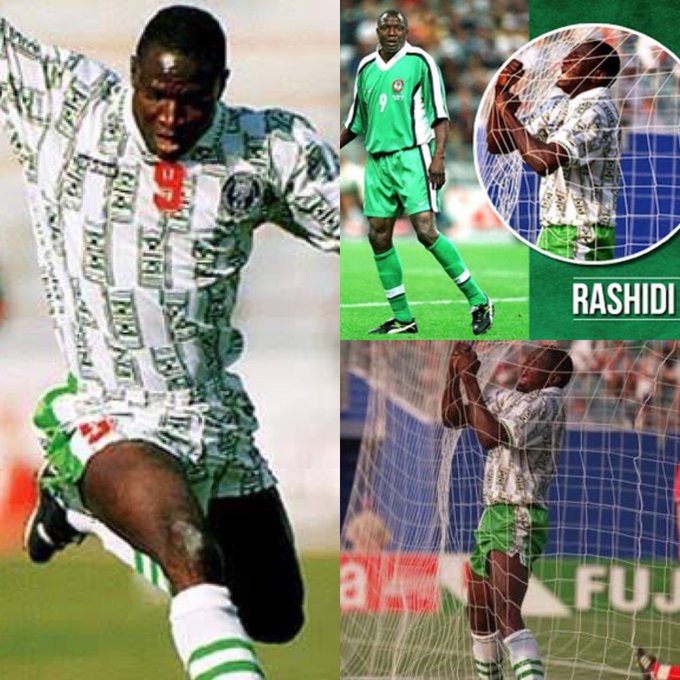 65 people are talking about this

110 people are talking about this

8 years ago Today, we lost Nigeria’s greatest striker of all time in Rashidi Yekini. May his blessed soul rest in Peace 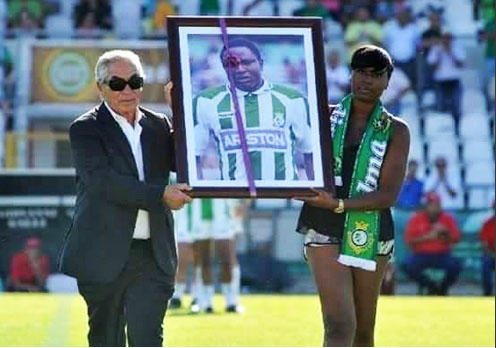 470 people are talking about this

Today we remember one of the World’s most feared strikers of his time, Rashidi Yekini who passed on to glory on this day in 2012. May his soul continue to Rest In Peace. #RIPYekini #GoalsFather #SoarSuperEagles #Team9jsStrong 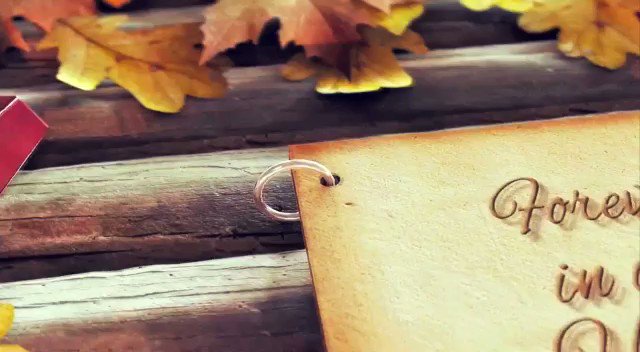 546 people are talking about this
Source: ghanaweb

Africa sadly lost of its greatest-ever players #OnThisDay in 2012, but his legend will live on eternally 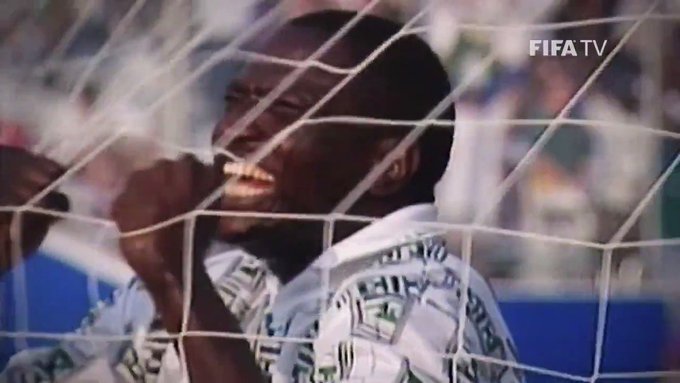 318 people are talking about this