Sarkodie has tweeted a 3-generational photo of his father, himself, and his new son.

In a Father’s Day post, the Tema-born rapper finally confirmed he has a new baby boy.

Earlier this year, the rapper denied rumours of his wife giving birth to a baby boy in the United States.

This was after fans flooded his timeline with congratulatory messages having sighted publications in that regard.

However, a few days ago, the Ghanaian rapper arrived in the country with his daughter and wife who was carrying another baby.

This generated some level of interest in fans who were eager to know who the other child was.

But Sarkodie continued to remain silent and adamant about the speculations until his Father’s Day tweet today to officially introduce his new son, Michael Nana Yaw Owusu Addo Jr aka “MJ”. 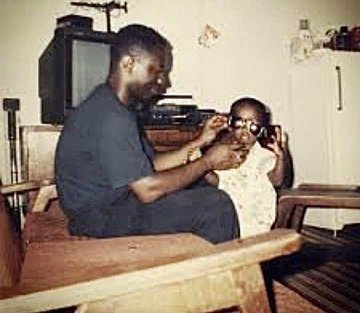 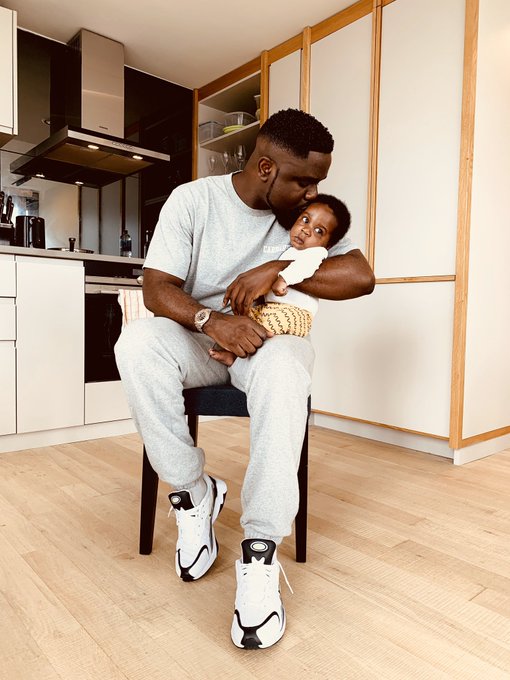 3,597 people are talking about this
Source: www.ghanaweb

These journalists have received board appointments from Akufo-Addo

These journalists have received board appointments from Akufo-Addo

“We have to start planning for a new capital city” —Dr. Zanetor Agyeman-Rawlings