by extranewsgh
in GOVERNMENT AND POLITICS
0

The opposition National Democratic Congress will not accept the results of any national poll that it deems ‘flawed’.

Flagbearer of the NDC, John Dramani Mahama who made the remark at a flag-raising ceremony to commemorate the NDC’s 28th anniversary stressed that while the party strives to ensure that the country remains peaceful and electoral processes go on without challenges, it will only accept the result of elections it sees as credible. 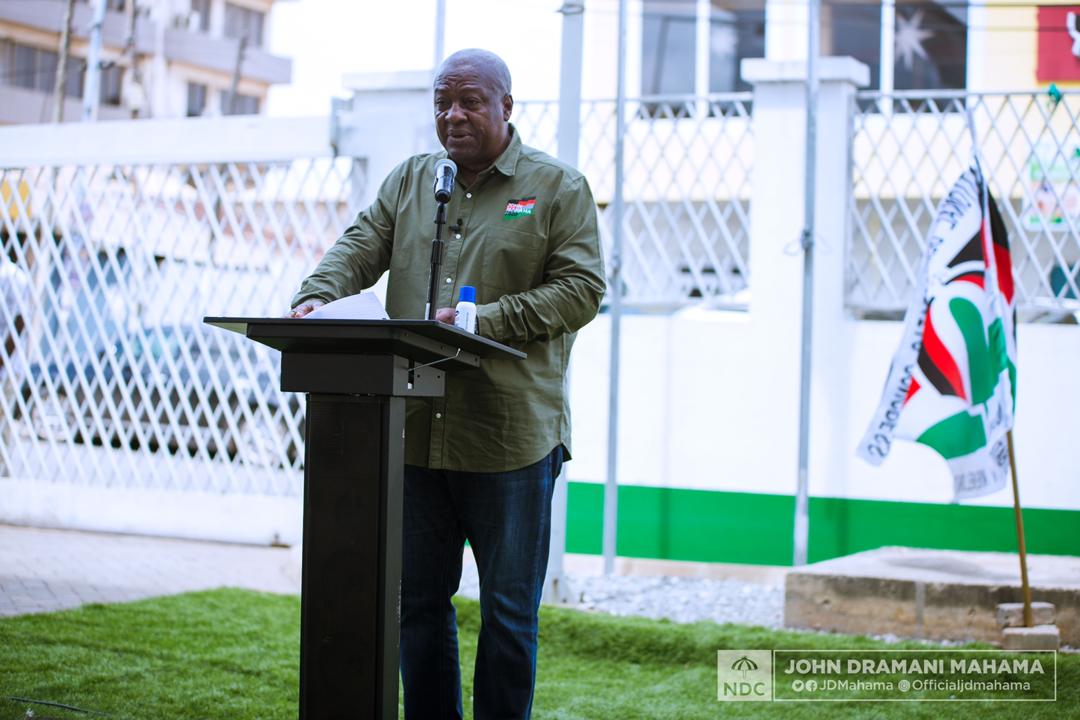 “As a party, we have participated in every election in the 4th republic and we have a history of accepting the results of elections whenever we have believed in the integrity of the poll. As the leader of the NDC, I wish to serve notice that we shall do all in our part to make sure that the country remains peaceful and that the electoral process proceeds smoothly. But, let nobody assume that we will accept the results of a flawed election,” Mahama said. 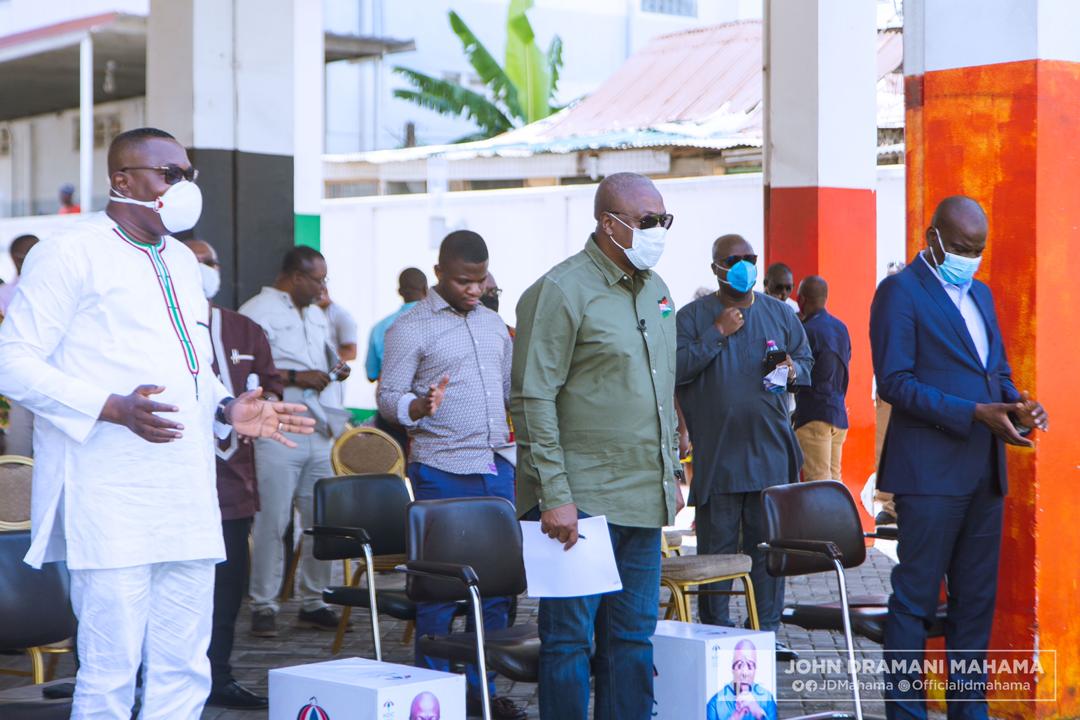 He attributed the current controversy over the compilation of a new register to the inefficiency of the “once revered” Electoral Commission (EC), indicating that the conduct the Commission threatens the rights of eligible Ghanaian voters. 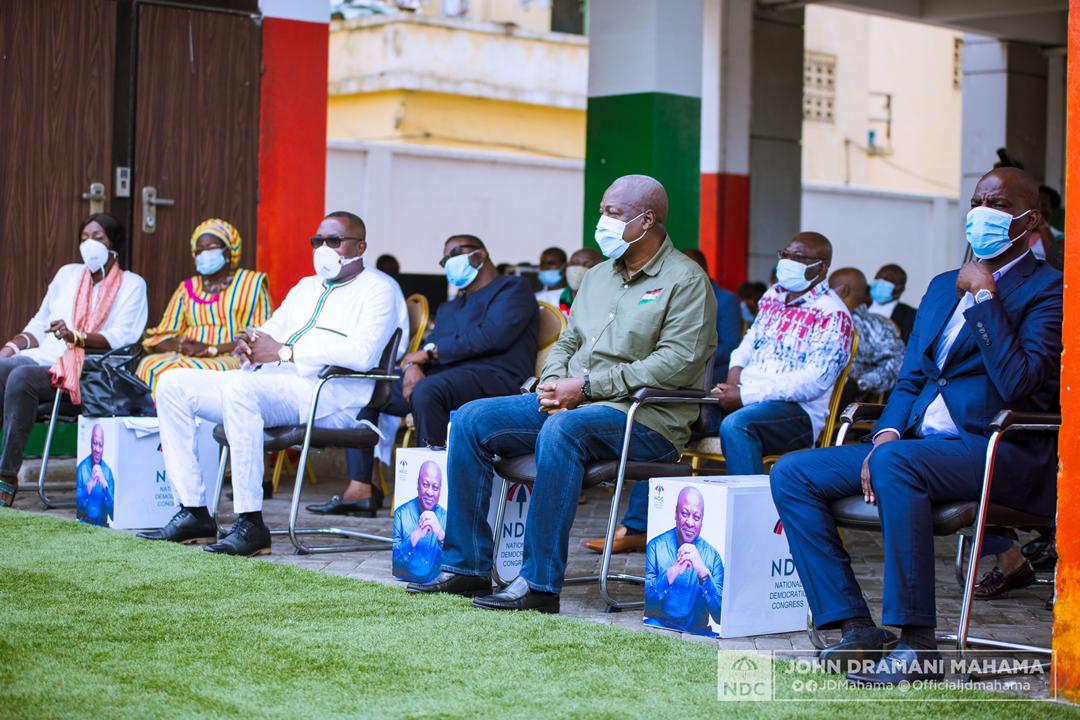 “Never have we in the history of this fourth republic experienced a situation where large numbers of our population threatened to be disenfranchised because of the bungling inefficiency and perceived partiality of our once revered electoral commission,” he said. 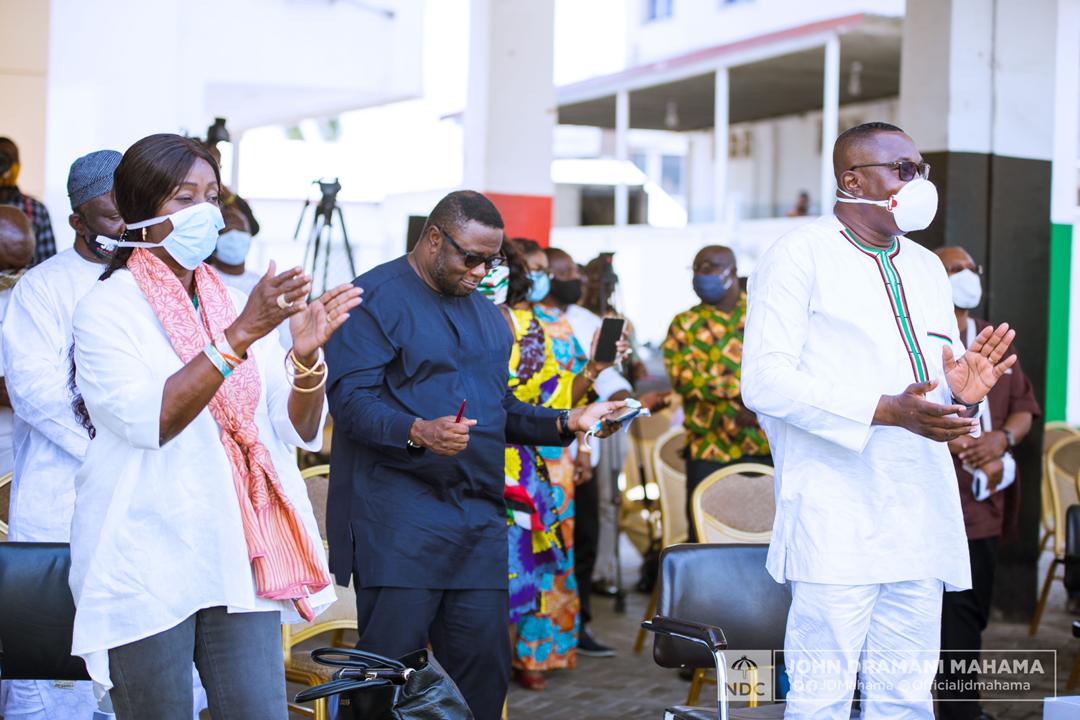 The National Democratic Congress (NDC) has dragged the Electoral Commission to court over attempts by the electoral management body to compile a new voters’ register ahead of the 2020 general elections.

The NDC argues in its suit that the EC lacks the power to go ahead with its plans because it can only “compile a register of voters only once, and thereafter revise it periodically, as may be determined by law”. 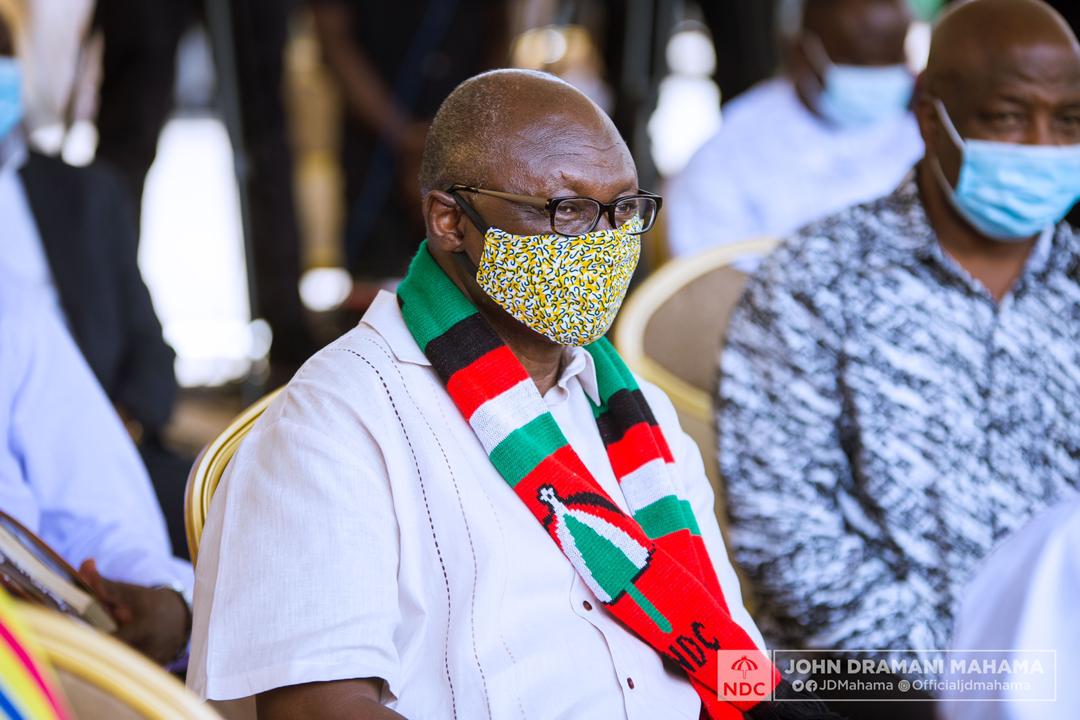 The NDC in its case is also praying the court to declare as illegal the decision of the EC not to use the old voter ID cards as a proof of Ghanaian identity for the compilation of the new register.

John Mahama said the party awaits the hearing of the matter at the Supreme Court. 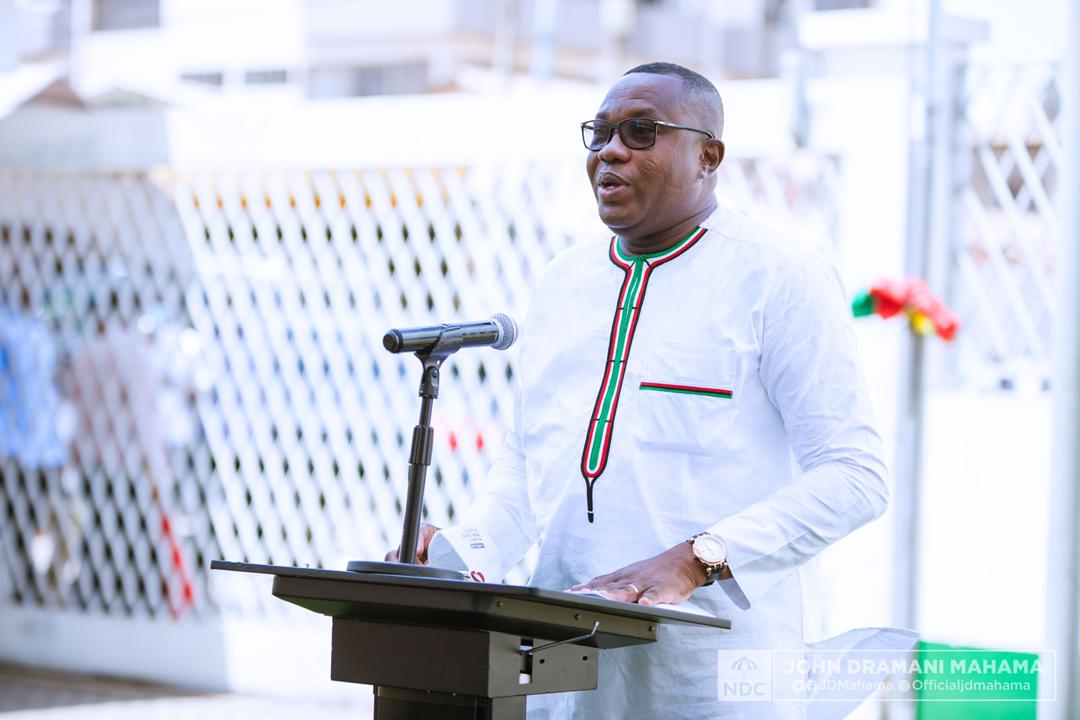 “We all await the hearing of our highest court tomorrow, to determine whether we’ll have a flawed election or we’ll have an election that we have confidence in and that the will of the people have been properly expressed,” he said. 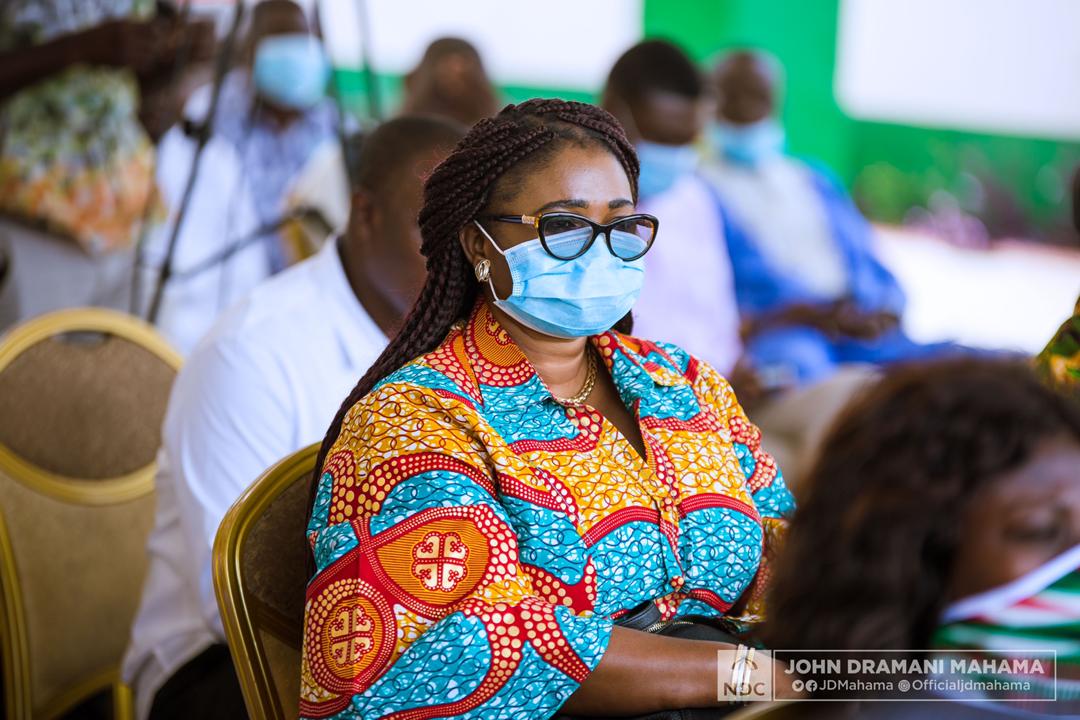