The Australian state of New South Wales (NSW) has announced the creation of a new national park to protect threatened species.

The Narriearra station covers an area of 1,534 sq km (592 sq miles) in an area in the far north-west of the state.

Its acquisition by authorities marks the largest purchase of private land for conservation in NSW’s history.

The sum paid has not been disclosed but environmental groups welcomed the move.

The property, which borders Queensland and lies to the east of the town of Tibooburra, was owned by the O’Connor family for about a century. It is home to more than 25 threatened animal species, including the endangered grey grasswren.

“It’s an incredible landscape… now in public hands for perpetuity,” the minister said during a visit to the area, according to the Sydney Morning Herald.

The decision was praised by charities and conservation groups.

“This new National Park is an example of the ambitious action required to slow and reverse the biodiversity extinction crisis,” Stuart Blanch from World Wildlife Fund (WWF) Australia told AFP. 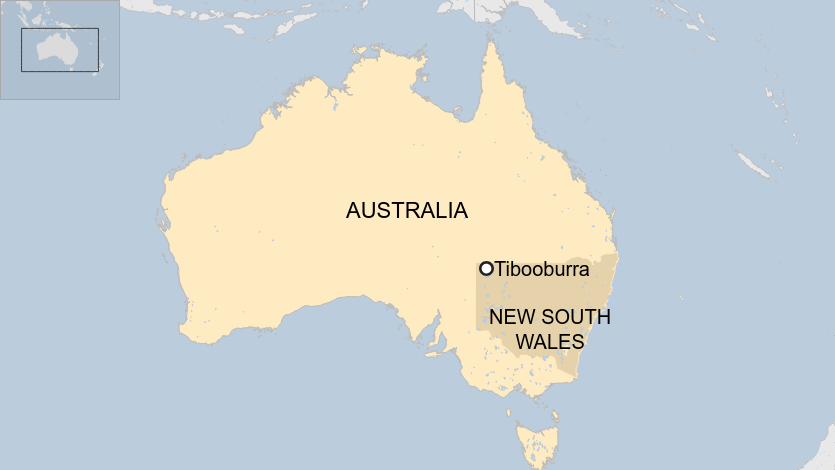 Barry Traill, the Australian director for the Pew Charitable Trusts, meanwhile, praised the “scale” of the project.