Some New Patriotic Party (NPP) youth on Friday demonstrated over the suspension of Peter Wuni Baaga, a parliamentary aspirant in Nalerigu-Gambaga, from the party.

They described his treatment as “heinous and barbaric” when speaking to the press during the protest.

The North East Region NPP in a letter on May 14 said investigations were ongoing into Mr. Baaga’s alleged misconduct.

But the status of the investigation is yet to be made public. 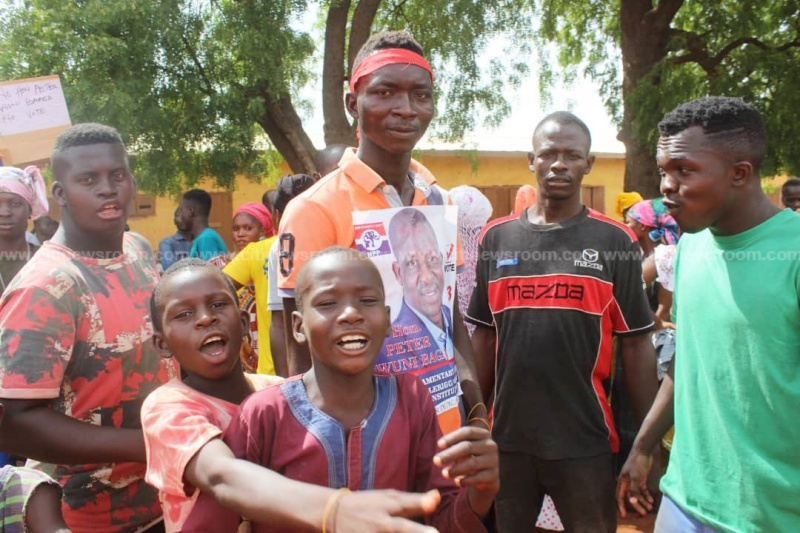 The party said Mr. Baaga’s suspension was because of comments he had made during a radio programme on a local radio station based in Nalerigu on May 12, 2020.

In the said radio appearance, Mr. Baaga allegedly criticised the current MP for Nalerigu-Gambaga, Hajia Alima Mahama and accused her of neglecting the constituency, among other allegations fired towards the constituency executives.

There were already some existing tensions in the constituency because angry youth in three communities reportedly chased away Hajia Alima Mahama and her entourage from the area in April.

The MP, who doubles as the Minister for Local Government and Rural Development, was chased out after she visited the communities to rally the support of party delegates in the upcoming parliamentary primaries.

Today, the protestors further warned the party that the Nalerigu-Gambaga NPP risked losing votes if their concerns are not met.

“We need to make it categorically clear to Nana Akufo-Addo and the NPP that they either reinstate honourable Peter to also contest the primaries or forget the seat of the Nalerigu Gambaga constituency,” Abdul Jaili, the spokesperson for the protestors said.

He also questioned the lack of feedback following the investigation into the alleged misconduct. 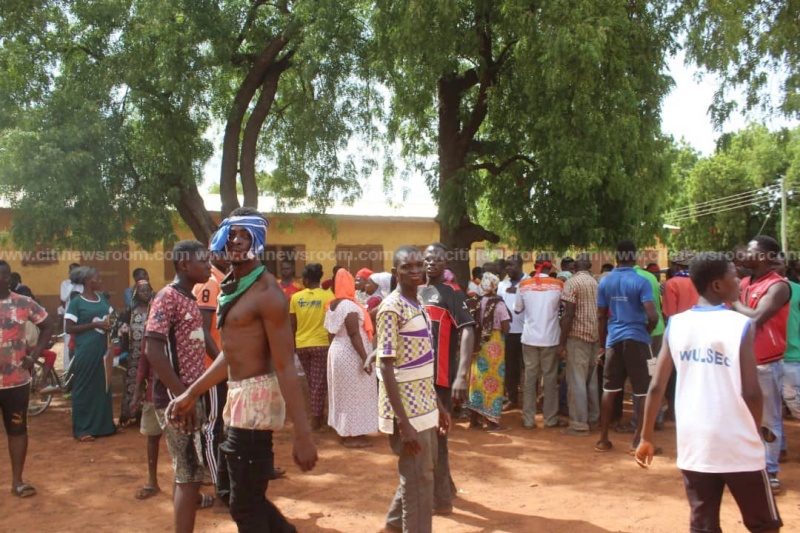 Abdul Jaili warned that “any attempt to gag Honorable Peter is an attempt to incur the wrath of a vast majority of NPP in this constituency.”