Koforidua: Bees chase away MP, DCE, others from event

by extranewsgh
in GOVERNMENT AND POLITICS, General
0

The Member of Parliament for New Juaben North, Nana Adjei Boateng, the Municipal Chief Executive, Comfort Asante and a host of other dignitaries including traditional rulers were forced to run for cover as a swarm of bees attacked them at the Koforidua community centre where a public function was being held.

Two of the victims are said to be receiving treatment at the Koforidua St. Joseph Hospital. 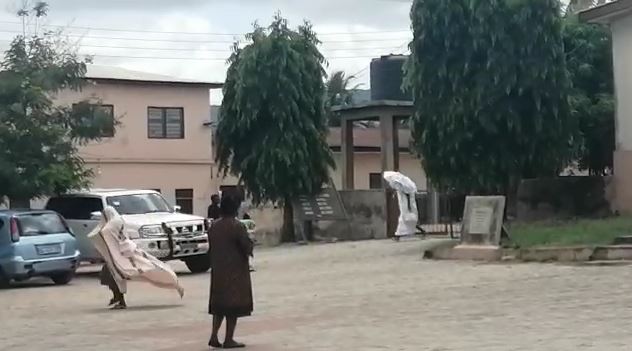 Some other persons who were not severely affected have since been treated and discharged.

The incident occurred on Wednesday, June 10, 2020, when the dignitaries gathered to launch rehabilitation works at the Community Centre.

Citi News gathered that the swarm of bees have been occupying portions of the ceiling at the Community Centre for years.

The incident however brought the event to an abrupt end. 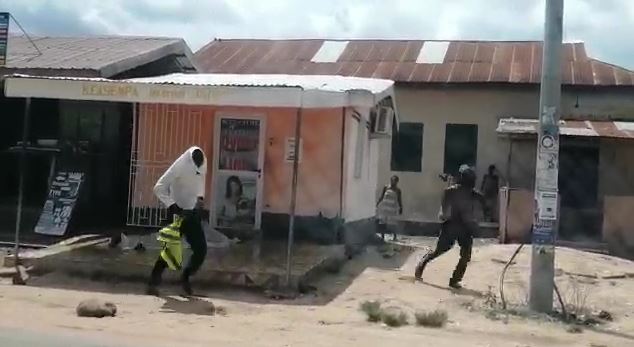 Officials of Zoomlion Ghana Limited later helped to successfully disinfect the Community Centre and the Asokori Township following information about the attack.

According to the Eastern Regional Manager of Zoomlion Ghana Limited, George Agudey, some persons at the meeting were fortunate to take cover in some offices.

He said the community centre is now safe.

“We received an emergency call from the MCE of the New Juaben North Municipal Assembly concerning bees that had invaded an ongoing program at the Asokori Community Centre. So I quickly called my men and then we picked the appropriate chemical and moved there. When we got there, there was no one there, everyone had run for their lives. We armed ourselves and made sure we were able to drive the bees away. As of now, the place is safe for any other business,” he said. 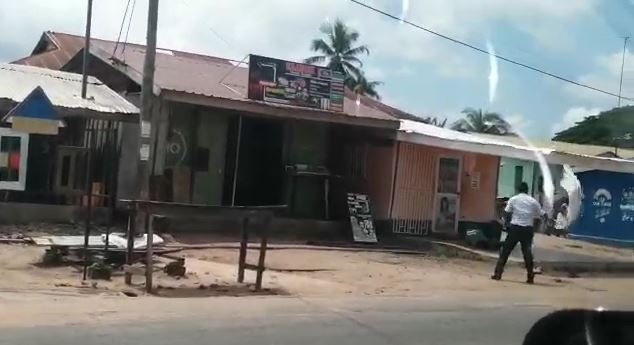 He confirmed that two people were being treated at the hospital.

“Two people are on admission at the hospital, while others were hurt, but they are not on admission. Those who were lucky were able to take shelter in some of the rooms, and after the exercise, they were able to come out,” he added.

NDC members attack their MPs for ‘passing’ Kan Dapaah, Dery and others

NDC members attack their MPs for ‘passing’ Kan Dapaah, Dery and others

I took vaccine publicly to assure Ghanaians of its safety – Mahama