by extranewsgh
in General, WORLD NEWS
0

The Indian High Commissioner to Ghana, Mr Sugandh Rajaram who made this known to the Daily Graphic in an interview on Saturday said India’s relationship with Ghana which spans several decades, would be further strengthened when the vaccine is ready.

“India is the pharmaceutical centre of the world and as at now our scientists are in the process of producing not just one or two vaccines but three which when are ready will be available to not only Indians but millions of people including Ghanaians”, he said.

Mr. Rajaram was speaking to the Daily Graphic after he hosted a virtual anniversary of India’s independence from the British at his residence in Accra.

The ceremony which was organised under strict COVID-19 protocols was attended by members of the India community in Ghana and staff of the Indian High Commission.

There were musical and poetry performances by school children. 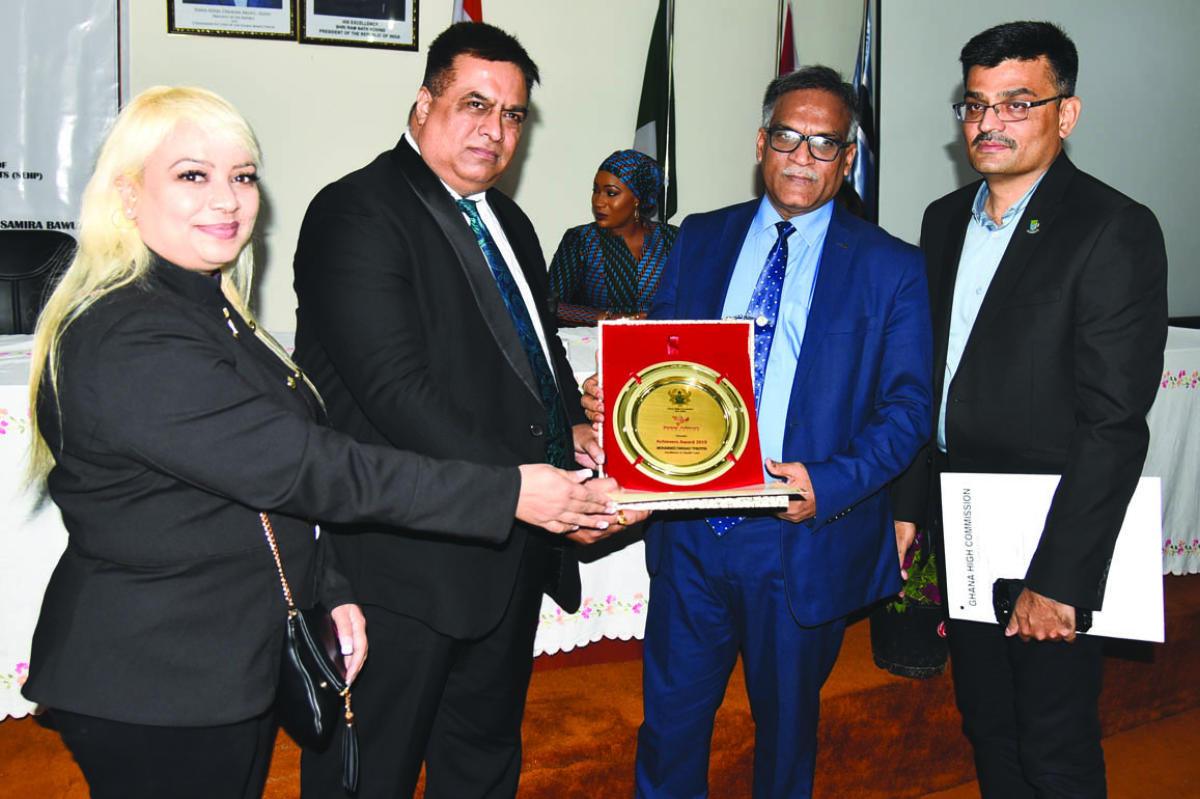 Almost ready
Mr Rajaram said the ‘groundbreaking’ vaccines on clinical trial were almost ready and could be available in a few weeks.

He explained that India would be able to get the vaccines ready within a short period because the country had the experience of discovering and producing drugs including vaccines.

“Already we produce about 70 percent of all the vaccines in the world which makes India the global pharmaceutical centre so I am sure our scientists will be ready with the vaccines within some few weeks,” he said.

World peace
Earlier in an address to celebrants, Mr Rajaram said the activities of his compatriots must promote tolerance and peace.

He said as a peaceful and prosperous nation, the celebration of independence day must remind all Indian citizens of the vision of the founders of the nation which was hinged on peaceful coexistence among themselves and their neighbours.

Mr Rajaram said if the world worked together, there was the possibility for everyone to live in peace.

Pakistan conflict
Touching on the long-standing border dispute between India and Pakistan, Mr Rajaram said India was committed to a non-violent approach to resolving to dispute.

However, he said, Pakistan would have to discontinue its violence and engage in negotiations to help bring lasting peace between the two countries.

“Negotiations is what is needed and India has been emphasising this approach because there is no other way than peace to resolve the issue”, Mr Rajaram added.