Ghanaian hiplife musician and entrepreneur Belinda Nana Ekua Amoah, also known in the show business as Mzbel, is influential and controversial at the same time due to her divergent views in the showbiz industry, religion and life.

Though she is loved by millions of Ghanaians, she sometimes attracts hate comments from industry people and fans alike due to some of her utterances.

But above all, the “16 Years” hitmaker is known to have been in a relationship with some public figures.

Mzbel has been in the industry for the past two decades and throughout her journey, she has had some romantic affairs with some popular Ghanaian men.

Let me show you, three popular people, you might not know dated the controversial musician.

In 2017, Mzbel admitted to Deloris Frimpong Manso during “The Delay Show” that she has had an intimate relationship with Prince Kofi Amoabeng. 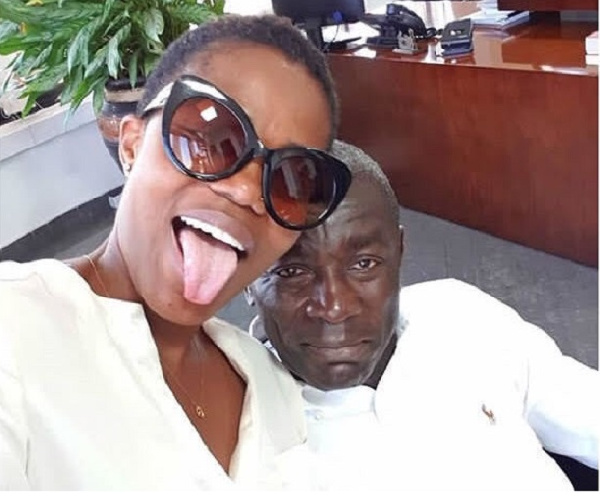 Even in a recent interview, she refuted claims that she snatched him from media personality Nana Aba Anamoah and further stated that she [Nana Aba] is childish for thinking that way. 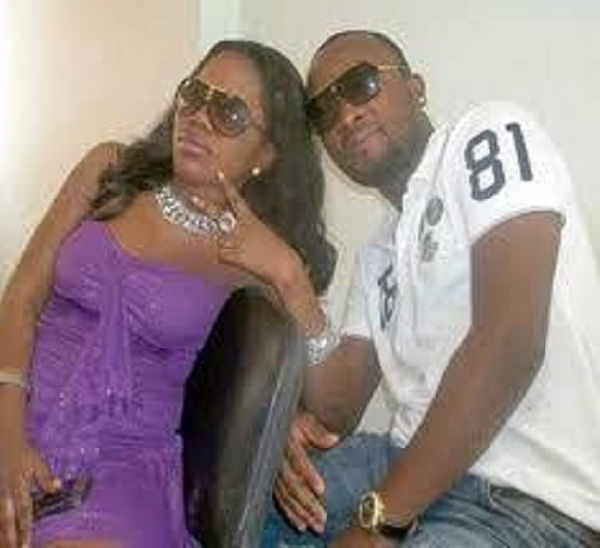 Mzbel’s affair with Nana Ama McBrown’s husband is known by many showbiz lovers.

She told Zionfelix in an interview that she was very close with Maxwell to the point of cuddling with him but they never really dated.

Mzbel indicated that though they had a fondness for each other, Maxwell wanted more than a casual relationship which she was not ready to offer, adding that he had wanted to marry her but she was not ready for such commitment. 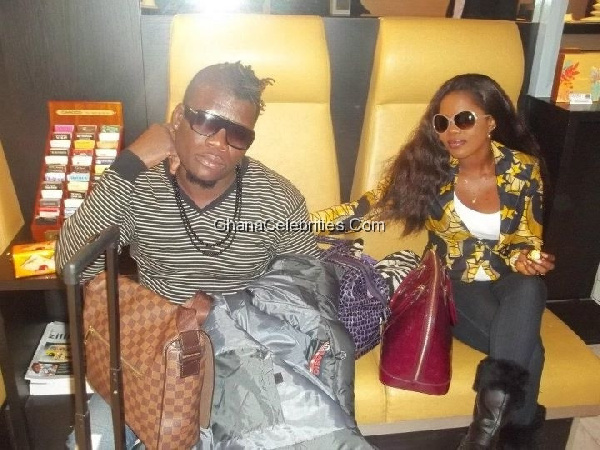 In 2010, Mzbel revealed on e-TV’s “Late Night Celebrity show” that he dated the missing hiplife musician for a couple of months.

She was responding to a question sent via SMS by a viewer of the show, asking her if she has ever dated Castro. “Oh Yes! I have gone out with Castro before,” she answered.

When the then host, Sammy Forson, asked her how long the two dated, Mzbel said: “well, we dated for a few months”.

However, Mzbel made a u-turn on her dating issue with Castro during a recent interview on Citi TV.