Black Stars goalkeeper, Joseph Luke Wollacot has been named in the 2021-22 English SkyBet League Two Team-Of-The-Season after a stellar campaign.

Swindon Town’s shot stopper made the list as the overall best goalkeeper in the season after conceding keeping 11 clean sheets in his 37 games for his club side in the English fourth tier League.

He recorded his second successive clean sheet in a 3-0 win over Hartlepool United as Swindon Town continued their resurgence following their poor run of games at the start of the season.

Wollacott was a gem in Ghana’s qualification against Nigeria in the 2022 World Cup play-off games last month.

The 25-year-old kept a clean sheet in the first leg and produced several key saves as Ghana held the Super Eagles in the return fixture to secure a place in the Mundial.

The highly rated star is expected to be first choice as Ghana faces Portugal, Uruguay and South Korea in Group H ahead of the competition which kicks off November, 21, 2022. 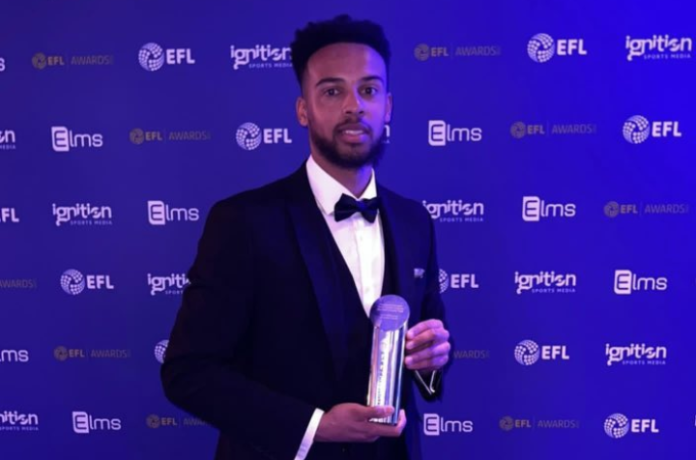