by extranewsgh
in BUSINESS, General, SHOWBIZ
0

The Multimedia Group has bid one of its most seasoned journalists and show host, Blessed Godsbrain Smart, popularly called Captain Smart, farewell.

The firebrand presenter has worked with the media giant for the past seven years as host of Adom FM’s Dwaso Nsem morning show.

Leadership of the company, in bidding him farewell, thanked him for the hard work he had rendered to the company and also for how impactful he had been in the media space.

Captain Smart’s @Captainsmartgh send off — Cutting of cake and his last words on Dwaso Nsem. 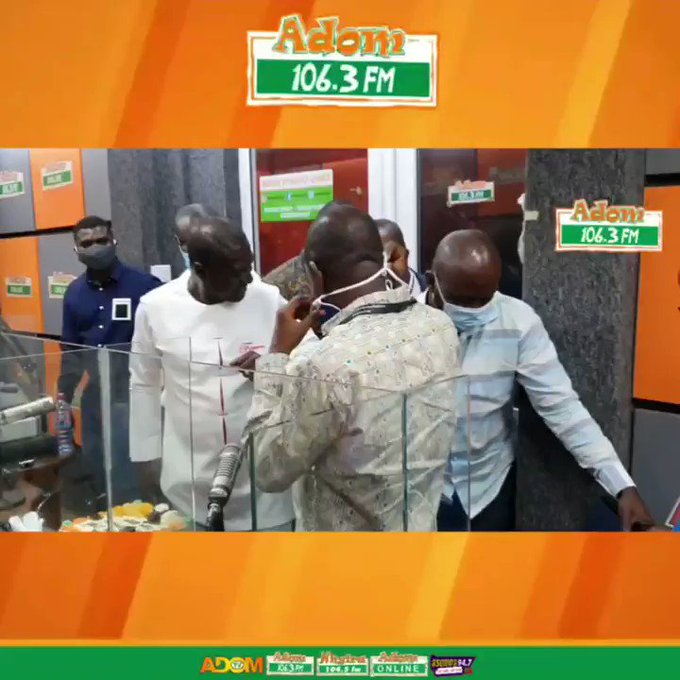 The firebrand host has worked with Multimedia Group Limited for close to seven years.

Listen to his last words to his fans as he is joined by his bosses to cut his cake.