The Confederation of African Football (CAF) has paid tribute to former Ghana and Nottingham Forest forward Junior Manuel Agogo. The football governing body in Africa through its official twitter account celebrated Junior Agogo for his remarkable display during the 2008 Africa Cup of Nations.

Agogo became a cult hero in African football during the 2008 AFCON, scoring three goals in the tournament as Ghana won bronze including his stunner against Nigeria in the quarter-finals.

Agogo, however, suffered a stroke, which affects his speech and passed away after battling with the sickness for a while in 2019.

Despite his demise, his striking abilities and unique dance to celebrate his goals would forever be remembered by the football-loving fans.

The late Ghanaian striker scored a total of 12 goals in the 27 matches he played for the country.

When Junior Agogo dazzled the world in the 2008 #TotalAFCON 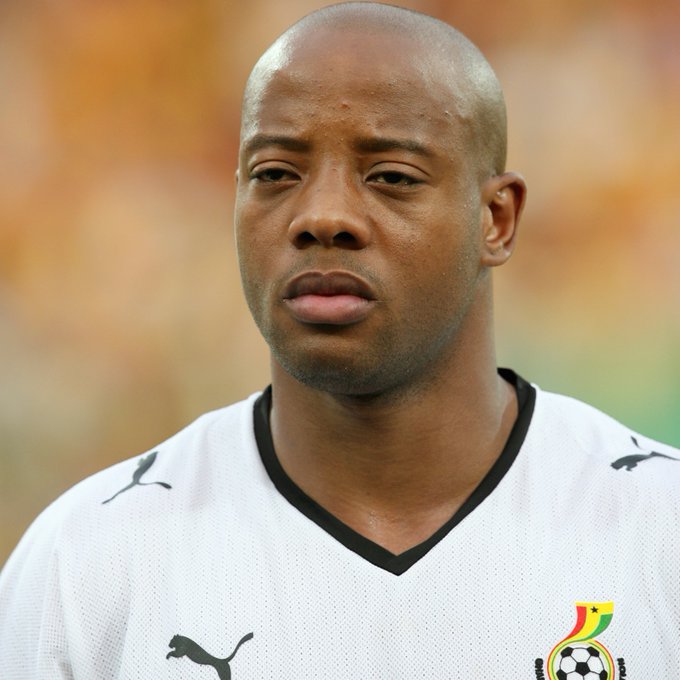 Why Can’t We(Ghana) Do Same? The Money Must Stay Home- John Dumelo Writes