A 57-year-old farmer nearly lost his life at Gomoa Akotsi after he was gored by a cow while returning from the farm.

The farmer, Kojo Attah, popularly know as Okyeman was rushed to the village of hope hospital in Gomoa Fetteh where he received treatment.

According to Kojo Attah, he was returning from the farm together with his wife, but upon reaching a section of the road, they saw the cattle standing in the middle of the road and in an attempt to get the animal off the road, the cow gored him in the throat. 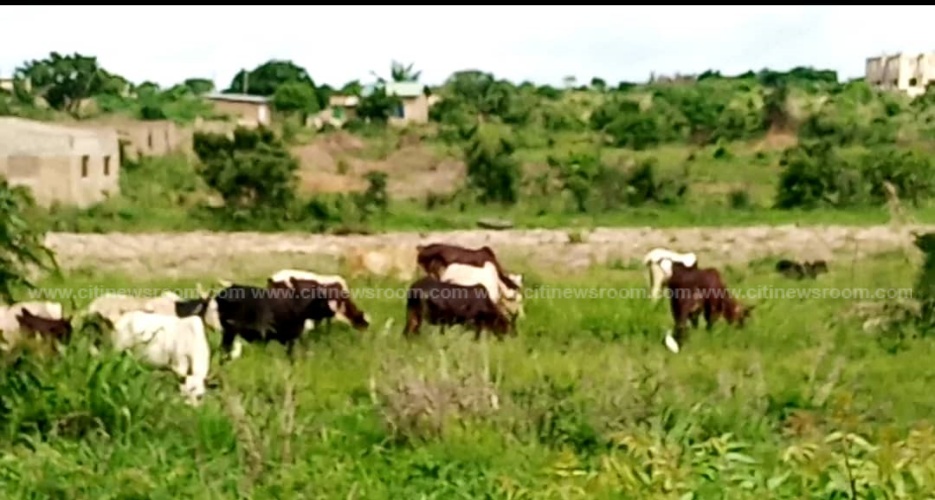 “We were returning from the farm at around 6 pm and upon reaching a section of the road, we saw the cattle standing in the middle of the road. So I decided to get it off. But the animal runs into the bush and then from nowhere it attacked me again with his horn and I fell flat on the ground bleeding. I realised I was bleeding profusely so I shouted for help and people came to my rescue,” Kojo Attah said.

He indicated that such attacks are rampant in the area.

“This is not the first time someone has been attacked, this has been a regular thing and these animals sometimes destroy our farms. So I believe the cattle farmers have not done enough to protect their animals that is the reason why we are seeing many of such attacks,” Kojo Attah said. 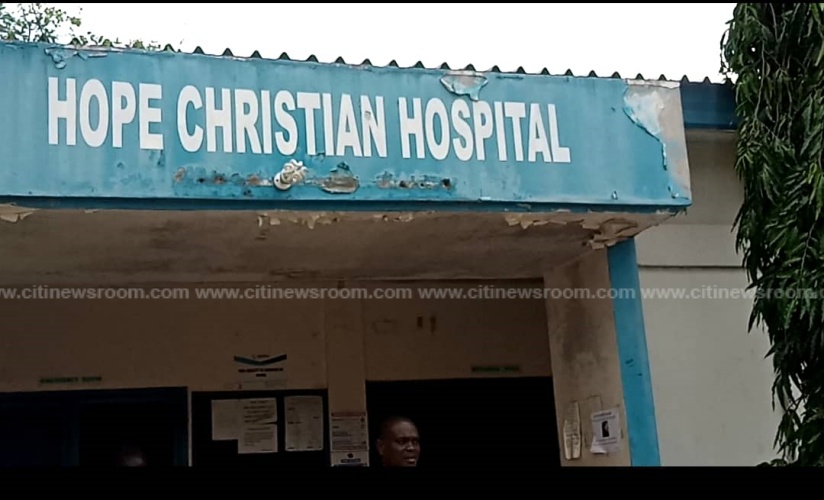 Assemblyman for Ojobi Akotsi Electoral area, Geoffrey Panin Nkum told Citi News that they will engage the chiefs and nomadic herdsmen in the area to find a lasting solution to this menace.