Personal effects and property worth thousands of Ghana cedis were destroyed in a fire that gutted a house at Kokompe, a suburb of Accra.

The fire which started at about 12:30 am today, Friday, July 24, 2020, completely burnt down three adjoining rooms in a compound house.

All the properties in these rooms were destroyed. 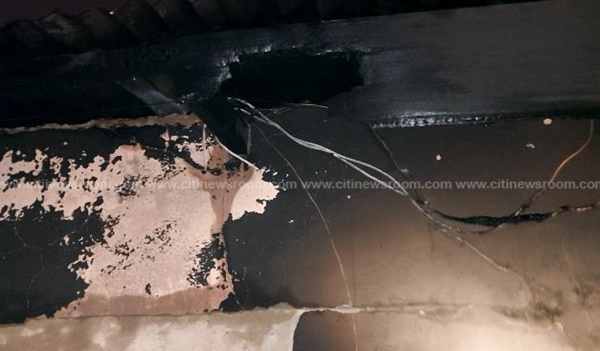 Citi News’ Minna Dablu who visited the scene at the time reported that personnel from the Ghana National Fire Service were at the scene to douse the flames. 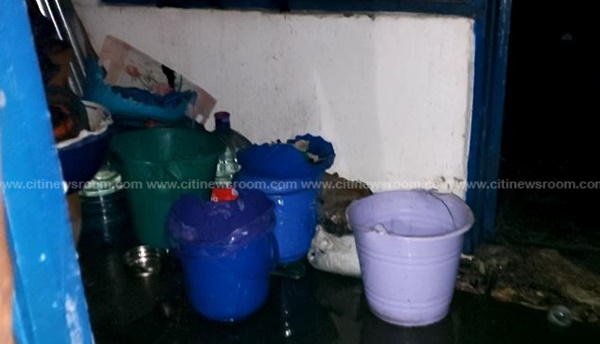 One of the victims of the incident, Abdul Karim narrated how he rescued a fellow tenant.

“I was just in the room and I heard the tenant in the other room shouting. So I just had to go in there and bring her out first before everything. I wanted to get some water to quench the fire but because of the rush, I was unable to do anything. The first priority was to bring her out first which I did before I brought out the cylinders.” 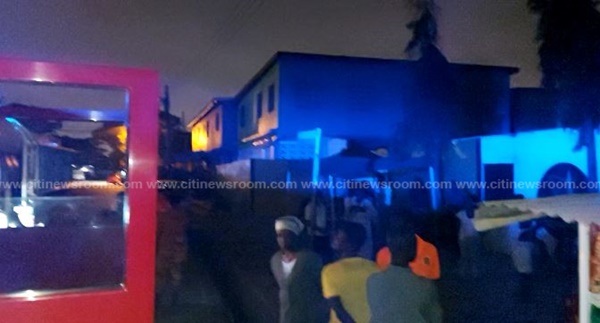 The married man also noted that “I was able to save my school certificate. I live with my wife and children and they are also safe.” 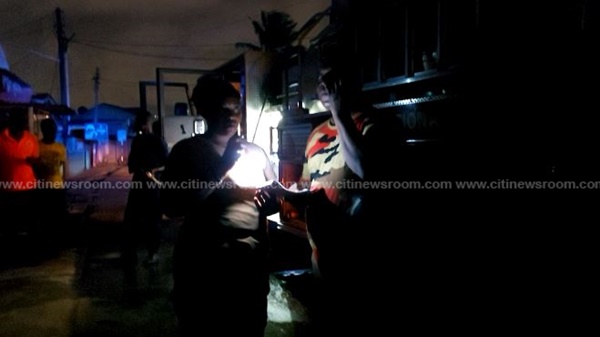 Eyewitnesses who spoke to Citi News said but for the timely intervention of the personnel of the Ghana National Fire Service, all 15 rooms in the compound house would have been razed down by the fire. 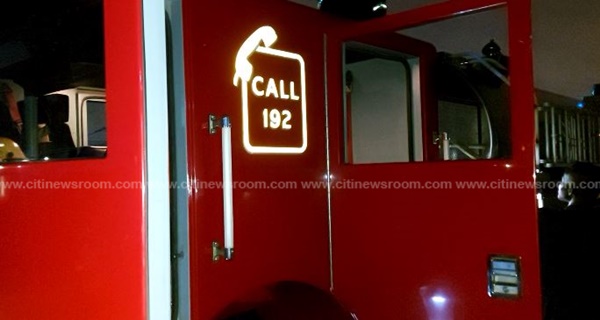