A 14-year-old schoolgirl reportedly gave birth to a baby boy in secret and put him in the freezer at her home to die after she got pregnant with her ex-boyfriend’s child.

The girl, identified by Russian media as Anastasia, was taken to hospital after her mother became worried about her after she heard her “moaning” throughout the night.

Concerned her daughter was suffering from appendicitis, she called an ambulance, and the girl was found to be heavily bleeding.

In the ambulance, the girl allegedly confessed to paramedics she had given birth and “hidden the child from the adults in the freezer,” Novosibirsk region ombudsman Nadezhda Boltenko told 360TV. 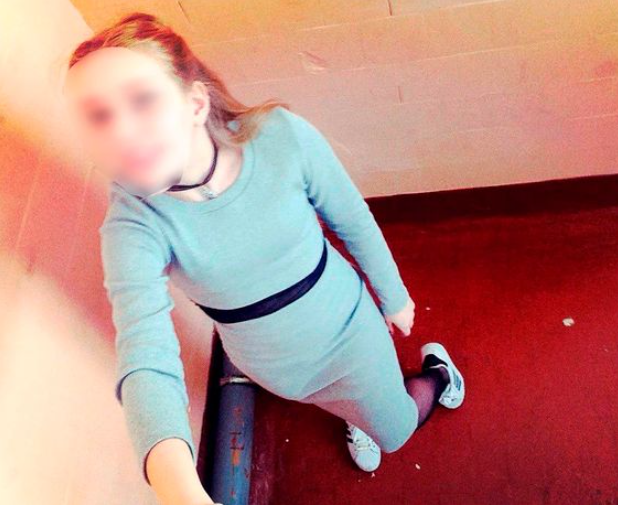 Calling the incident a “terrible case,” Ms Boltenko said: “Her mum heard her moaning at night and thought her daughter was suffering from appendicitis.

“The girl confessed to paramedics she had given birth and hidden the child from the adults in the freezer.”

She added that the girl is now in hospital in a “serious condition” and will be treated there until the teen is able to be questioned.

It is believed the child of the father is a 16-year-old boy who had been in a relationship with the girl, but that they had broken up in the summer.

Russian Life reported the family’s next door neighbour had wondered if the girl was pregnant and asked Anastasia’s mother.

However, her mother denied that she was pregnant and just said that her daughter had gained some weight recently.

An official from the Russian Investigative Committee said “all the circumstances of the infant’s death” are being checked by detectives.

Samuel Inkoom named in Team of the Week in Georgia

Samuel Inkoom named in Team of the Week in Georgia